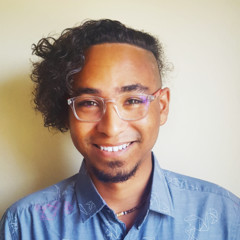 As a highly skilled creative and technical artist of 10 years. I have worked in both in highly technical positions working with industrial machines at Rockwell Automation to crafting creative visuals for the entertainment industry.